Recently I had a listing that was a short sale. A short sale is where the market value of the house is lower than what is owed to the lender on the mortgage. The owner contacts the lender and asks if they can sell the house for less than what is owed. Depending on the circumstances, the lender will decide if they want to allow it. It is like a typical sale except that there is a pile of paperwork that has to be done, fiery hoops to jump through and the seller may end up owing taxes on the difference between what is owed to the lender and the closing sale price (please talk to your tax accountant about this, I am only a Realtor). Short sales have a reputation in my business as being extremely slow, very difficult, and reduced commissions. Very few Realtors will do short sales because of this. There are certain circumstances where a buyer might want to buy a short-sale house. Short sale houses are normally priced at or below market value, could take months to close which might be good if the buyer was in an apartment with a current lease or needed a lot of time to get a mortgage.

In this case, another agent in my office called me and asked if I wanted a short sale listing. This agent did mostly commercial sales and did not want to do a residential sale but wanted a referral fee. I accepted. Turns out the owner walked away from the house and left the state. I was to contact his attorney who was handling the sale of the owner’s property. I never meet or talked to the owner. The attorney was my only contact. The lender had already secured the property and had changed locks on the doors. I was unable to get in the house to see the condition. The attorney said to list it anyway while he tried to get me the combination to the lockbox the lender’s property management company had put on the back door. I assumed the house was in marketable condition and looked up comparables in the area. I came to the conclusion that in marketable condition the house was worth $70,000. I listed it without going inside and without inside pictures. Two days later the attorney got me the combination to the lockbox. When I entered the house, I was horrified. The house was in extremely poor condition. The owner had left all the furniture, boarded up some windows from the inside, there were 14 inches of water in the crawl space (entrance to the crawl space area was in the main hallway floor area hatch with a piece of plywood over it), the front door and the front service door were sealed shut, there were all kinds of “stuff” left in the attached garage, all the floors were in sad shape and the list goes on and on. I immediately called the attorney and told him that the market value of the house was not $70,000 but half of that. The attorney said to change the price. After getting the proper documents and signatures, I changed it to $35,000.

There was only one thing about the property that I thought would be a big draw. The owner had a four-car detached built behind the house. It was much newer than the house and in good shape. The one downside to the garage was that it was locked and there was no key in the lockbox for it. I could not get in to show it. The detached garage was a big draw. Potential buyers wanted it for boat storage, car storage, and workshops. It was built behind but sort of close to the house and there was very little room to get a car around the house and into the detached garage. This did not seem to defer buyers.

I ended up with 4 offers and one potential offer. They were between $11,000 and $30,000. The lender went with the $30,000 and had the property appraised. The appraisal came in at $24,000. After the appraisal, the lender became easier to work with. They were owed about $80,000 on the mortgage. It was an FHA loan which means that it is insured for about 80 percent of the appraised value. They had an offer of $6,000 higher than the appraised value. They were ready to close even though they were going to lose about $55,000 plus closing costs. 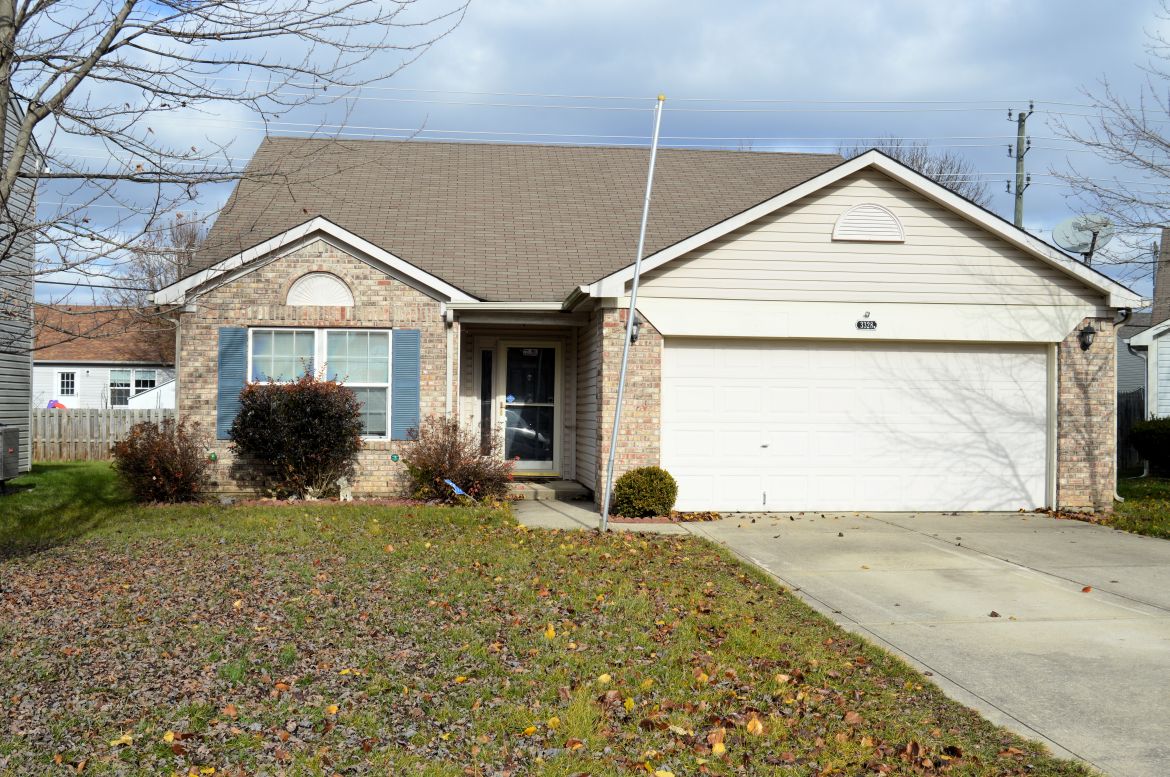 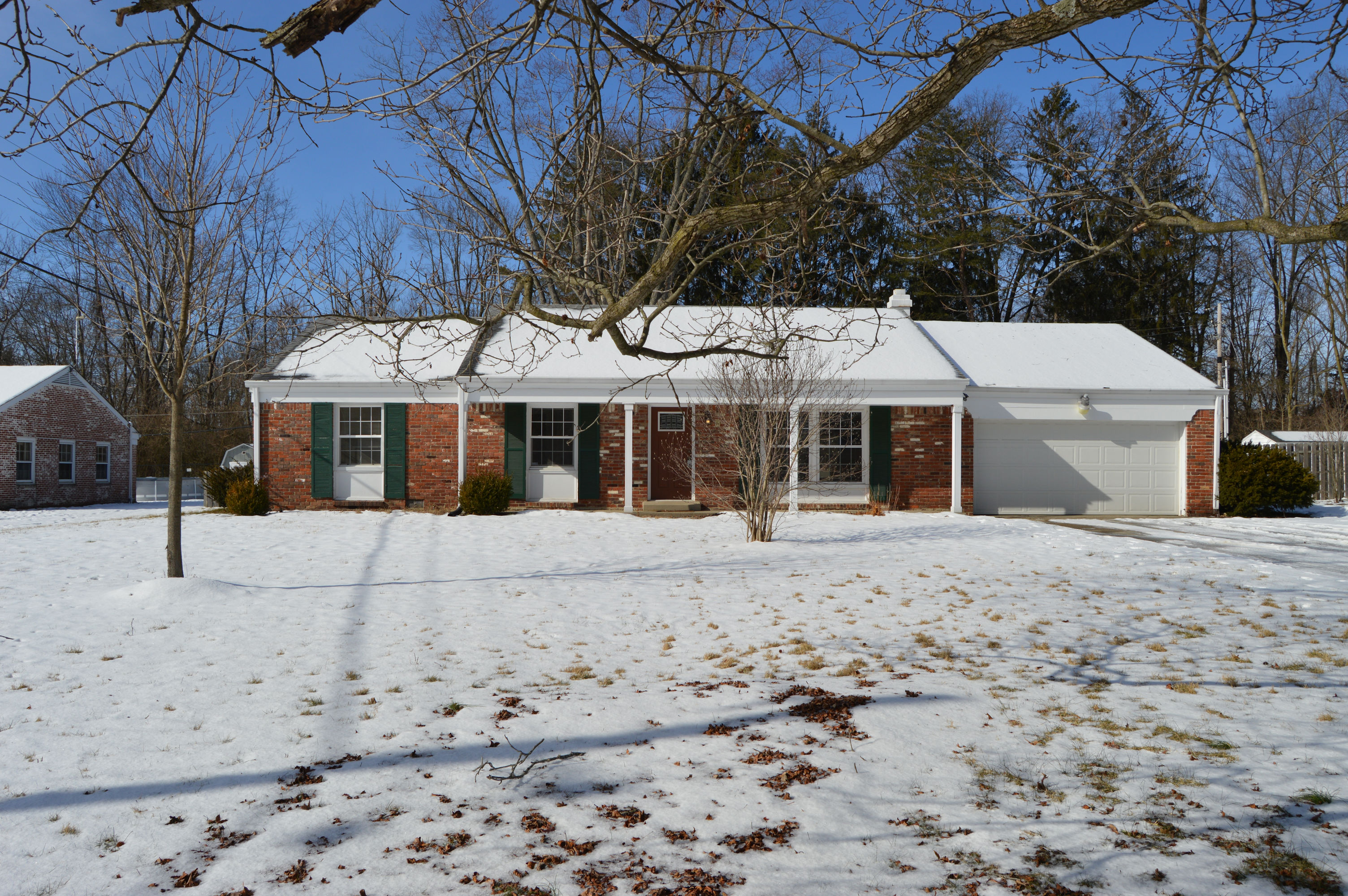 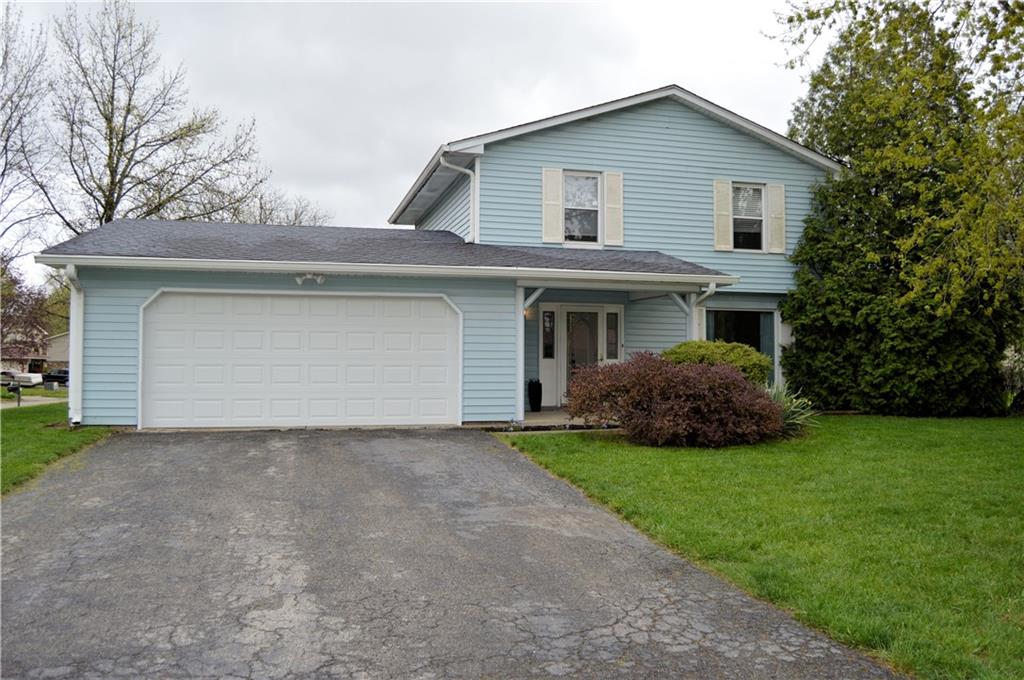 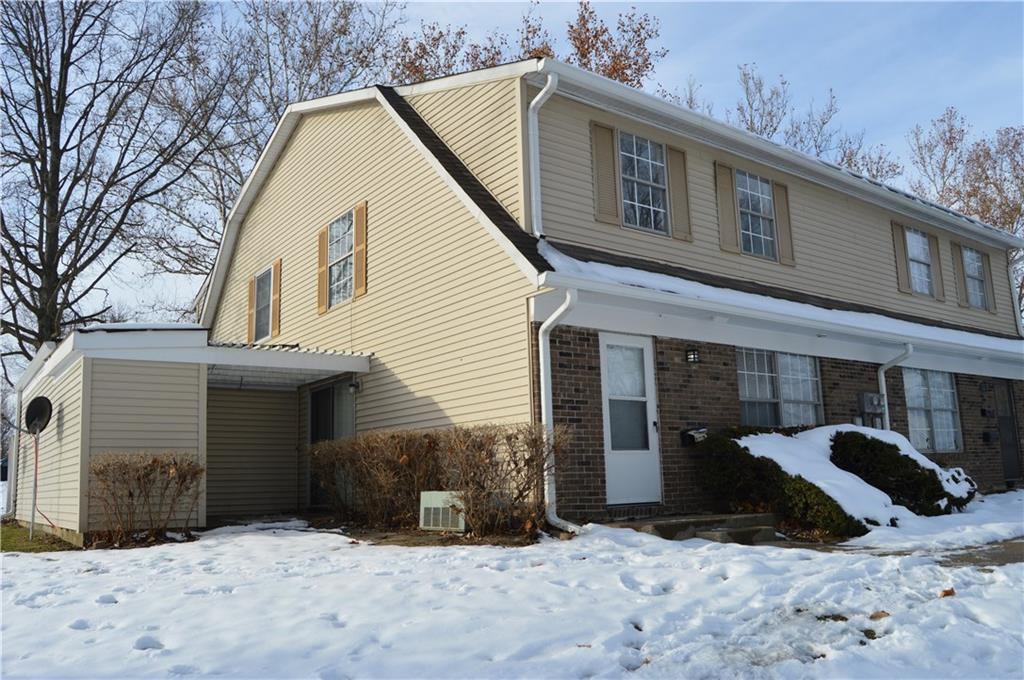 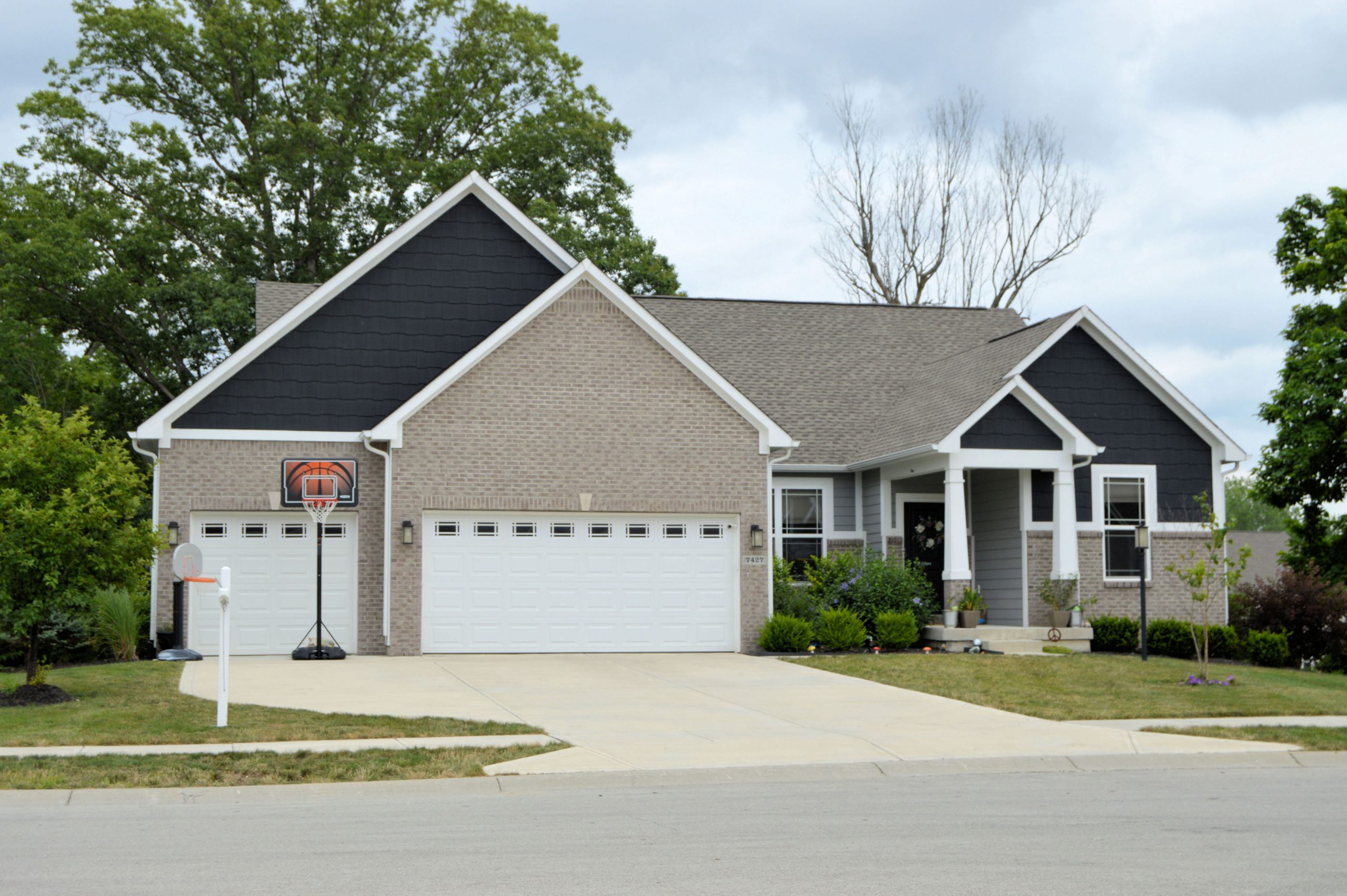 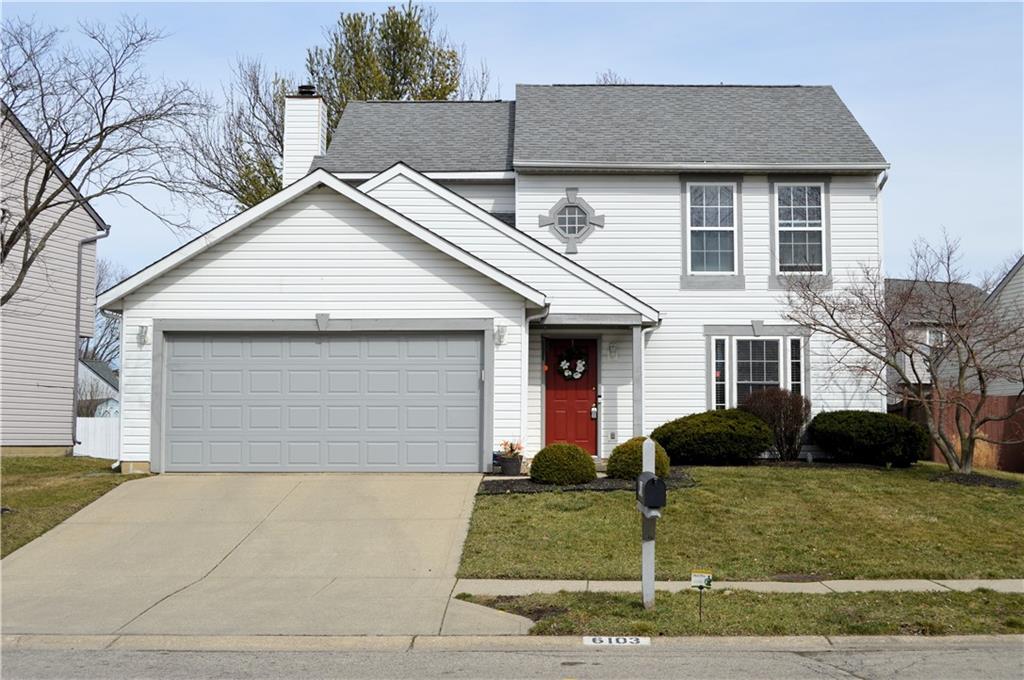 4 condos in one sale 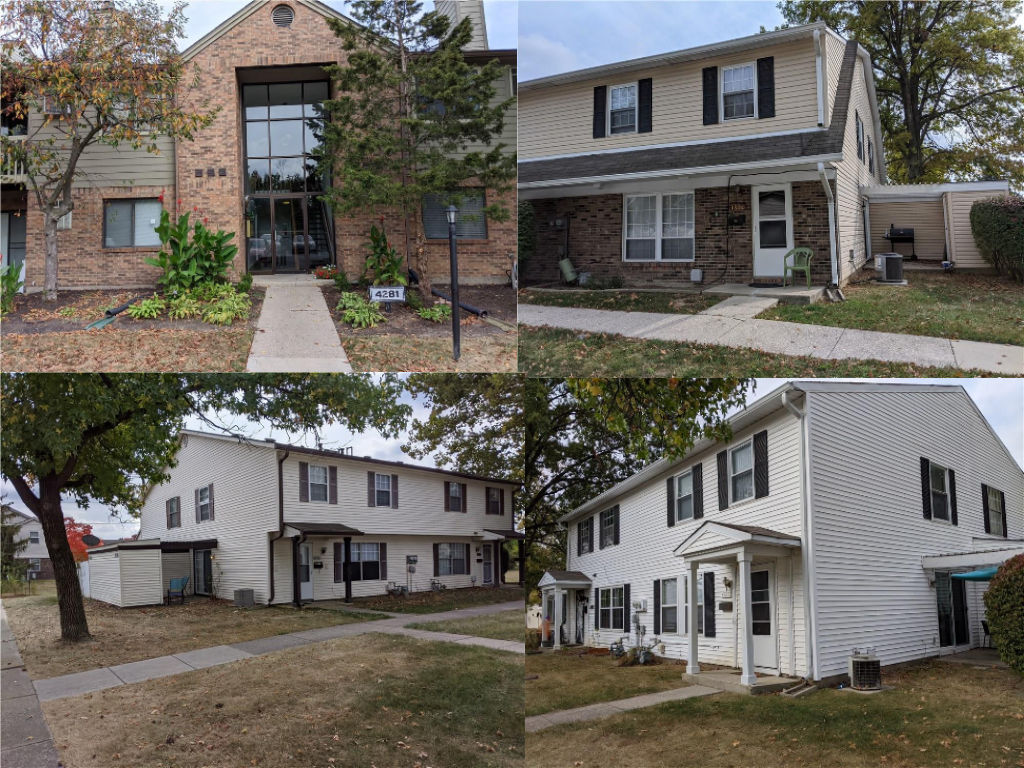